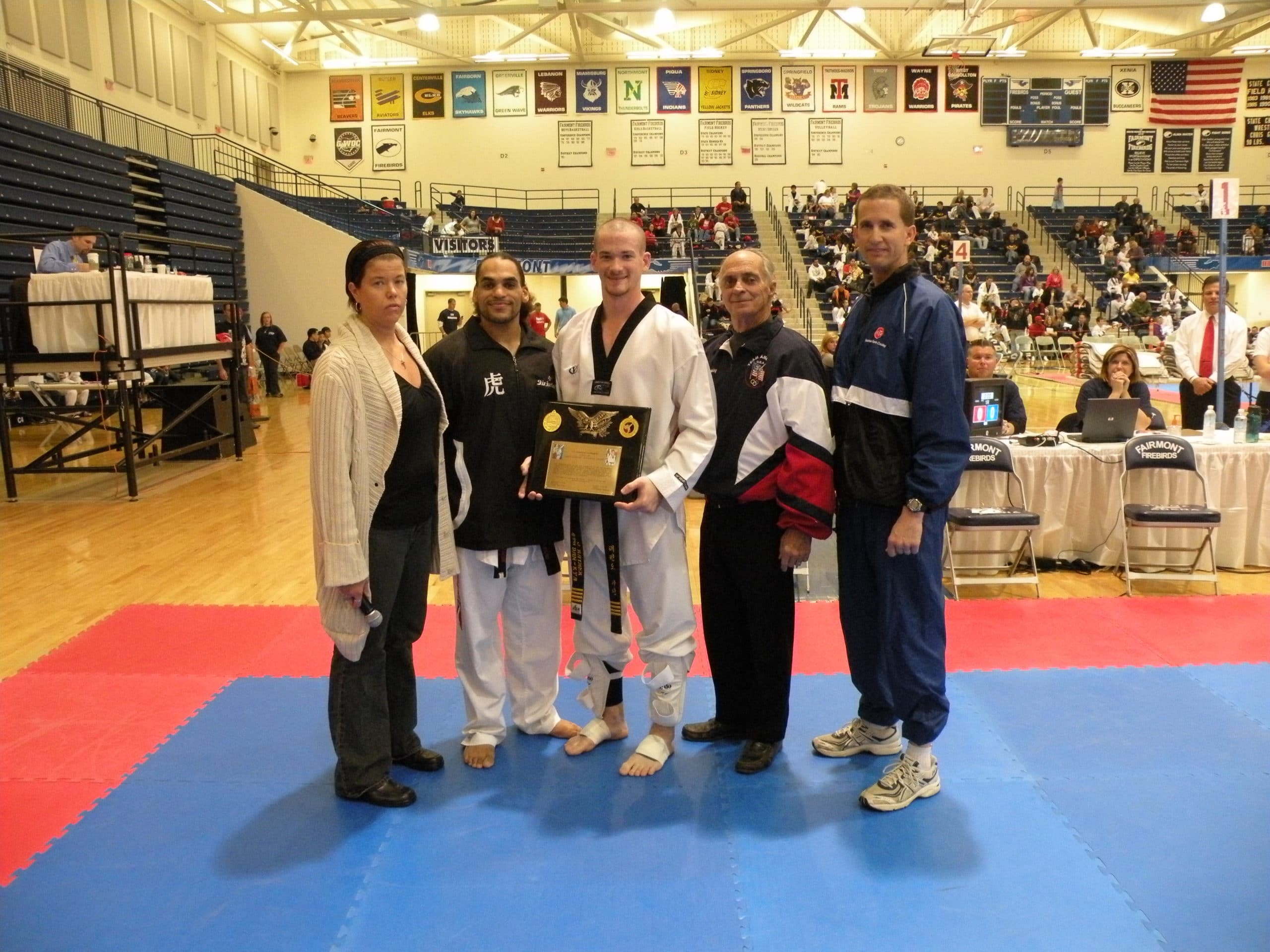 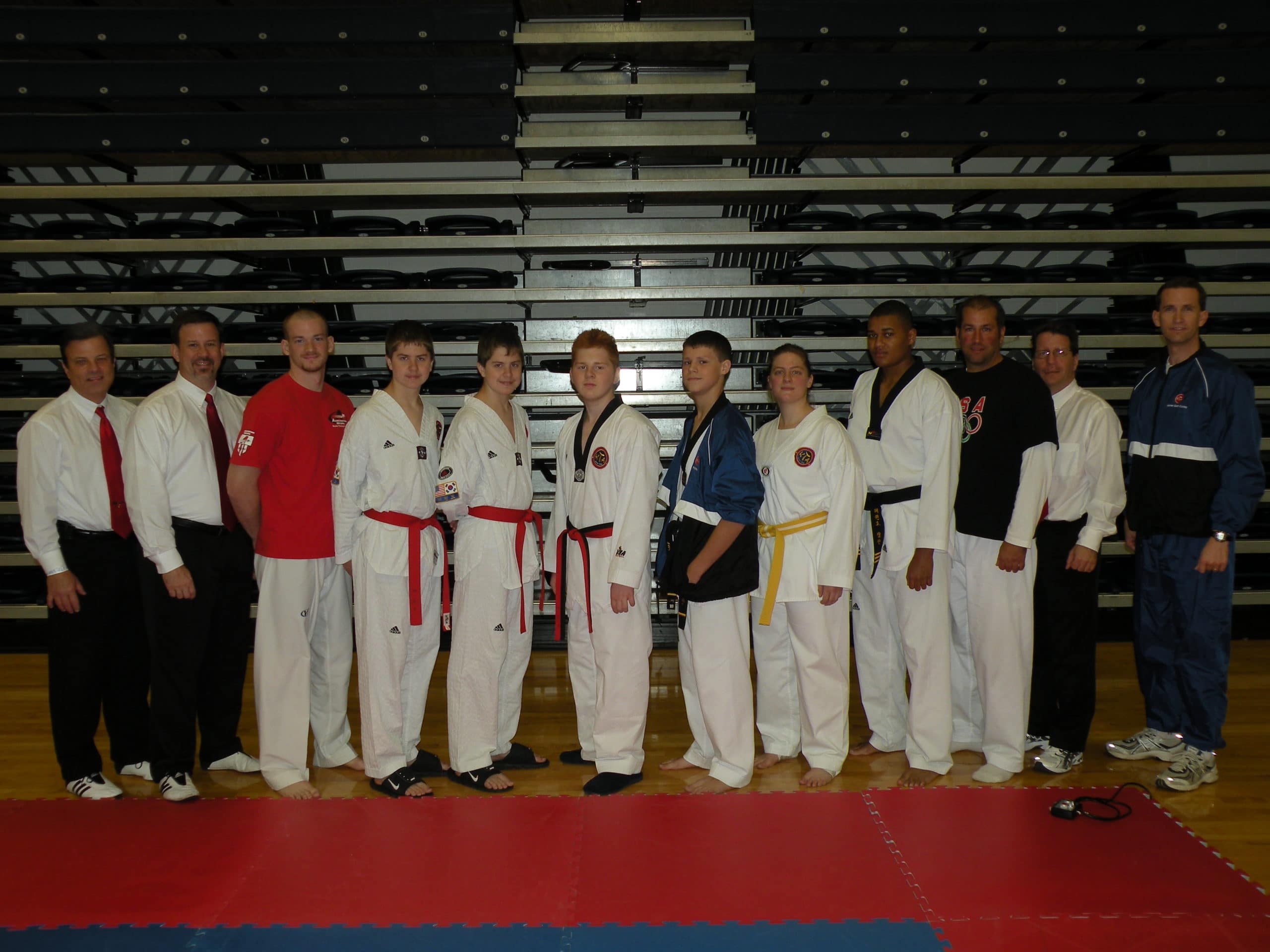 Thanks to our KTA Referee Team – Tom Gaber, Scott Thien, and Bill Thomas!

*Mr. Jeremy Raymer was awarded the “Chris Canning Award of Excellence” for his outstanding efforts and for being a great example in Taekwondo and in life.